Expungement or Sealing of Criminal Record

Anika Noe May 10, 2021 Comments Off on Expungement or Sealing of Criminal Record 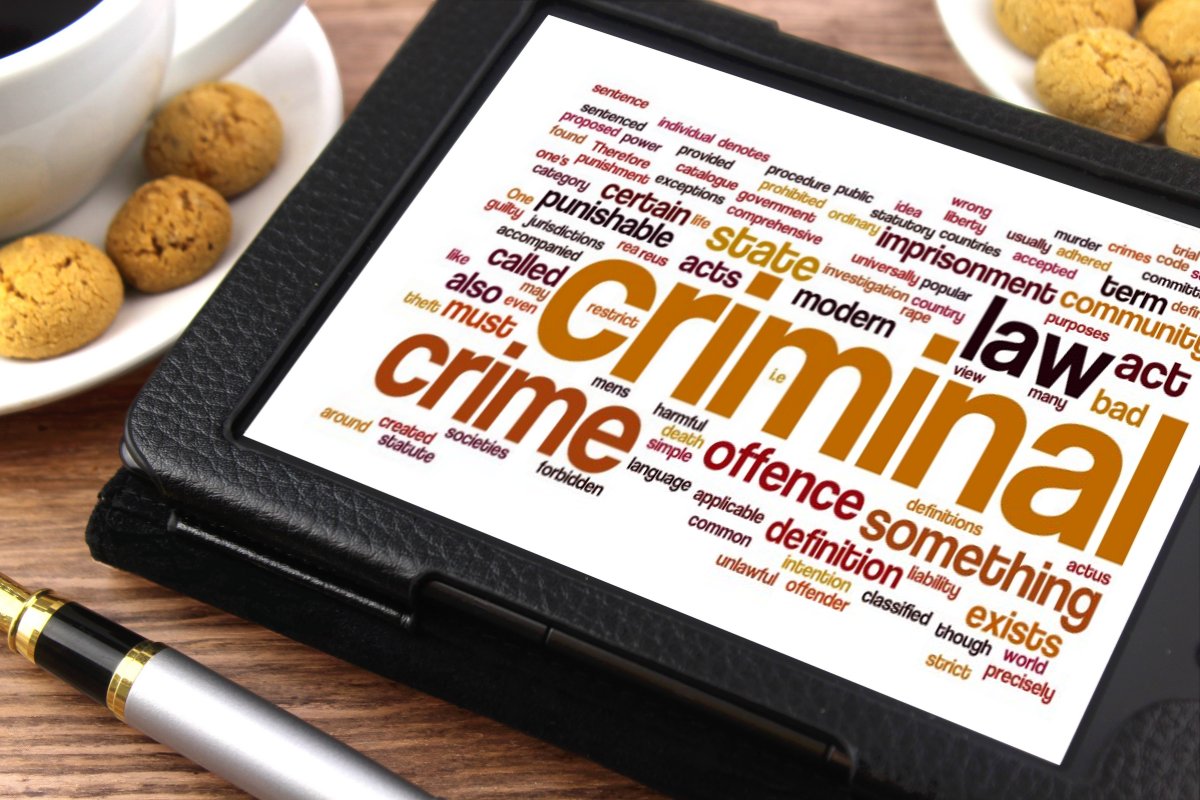 A criminal record, whether it is arrest or conviction of the person (or both,), can give rise to some hard-to-manage downstream effects. One does not simply ‘seal criminal records’ and there’s a lot you should know about it. In this article, we’ll break it down in layman terms.

Expungement is the process of sealing the records of arrest and conviction. Every state has virtually enacted laws to allow people to remove arrest and convictions from their records. Though the details are not same in all states, laws in most states say that once the record of an arrest or conviction has been removed, it needsnot to be disclosed to potential landlords or employers.

Let us explain the knottiness of the matter with a simple example. We assume that John was convicted of robbery and later had the conviction removed from the record. If John appears in an interview for a job, he can honestly write or tick ‘NO’ against the question, “Have you ever been convicted of a criminal offence?” on the application form.

How to Qualify for Expungement?

Check with the county’s criminal court or law enforcement agency that was responsible for handling your arrest. Followings are some pertinent questions that you should ask to be sure if you qualify for expungement and the procedure that follows.

Obtaining a “Certificate of Actual Innocence”

Most probably, the most powerful form of expungement is a ‘Certificate of Actual Innocence’. The certificate is not limited to sealing a previous record and ensures that a record of arrest or conviction should not have existed at all.

In any jurisdictions, people arrested or convicted for juvenile offences or drug crimes may find it easier for expungement.

People arrested for drug offenses qualify for diversion programs. These usually provide for expungement of records after a program is satisfactorily completed.

Juvenile offenders, who are arrested or convicted for crime, may find it easier to get their criminal records sealed or expunged. The option is usually valid once the person attains the age of 18 and has not got involved in any unlawful activities.

Previous PostTo Make Themselves Happy, One Should Try New Things In Life
Next PostWhy is Lipoqq one of the most popular sports betting website?